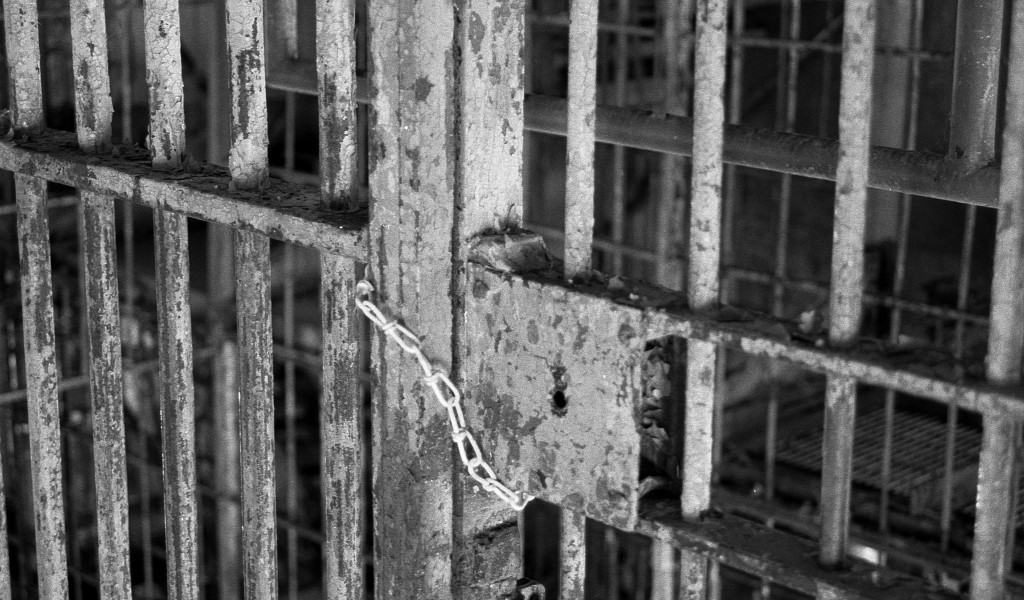 Emails are starting to circulate that say something like the following:

So, what’s all of this mean?

Well, it means that businesses using the Google Map API “internally” will be required to apply for a “Maps API for Business” license. But, how does Google define “internally”? This is a rather subjective term. I believe that any non-publicly facing Web site or application is considered internal. That terminology would make a CRM system such as SugarCRM an internal application. Of course, you may disagree and ignore their policy, but Google is likely to have the last say. According to Google, high usage, publicly facing sites may also be required to pay for usage.

So, what are the cost(s) involved?

According to several Internet sources, TomsGuide.com and others, Google Maps API for Business starts at a cost of $10,000 per year. Now, keep in mind this is only the base cost as there are many usage costs as well (4$/1000 map loads, first 25,000 loads per day free).

Google Maps API for Business is extremely cost-effective, starting at just $10,000 per year. Pricing is based on the number of map page views for externally facing websites. For internal uses, it is based on page views or number of vehicles being tracked. Please contact us for more information.

Now, of course, Google sees this as an “extremely cost-effective” solution. But, then again, Oracle used to view a $1,000,000 business contract as “cost-effective”. So, I guess it’s all relative. I expect that as more businesses move towards open source alternatives, the costs may begin to lower. Perhaps this is just wishful thinking.

So, what can you do now?

First, Google Maps is not the only mapping solution available. Bing Maps, Yahoo Maps and even MapQuest all provide alternatives. Yet, they are all paid for solutions with their own usage policies. Luckily, there is an emerging open source mapping solution available called OpenStreetMap. You may have seen a OpenStreetMap map if you’ve ever visited craigslist or flickr. OpenStreetMap (OSM) is a collaborative project to create a free editable map of the world.

Of course, OpenStreetMap does have some issues. Up-time is nowhere nearly as good as Google Maps. People have complained that the servers are too busy during peak times. Also, the map data may not be fully complete in your area or country. Others may argue that the data entered is more accurate due to the many local volunteers updating the maps. You may also recall a similar accuracy argument about Wikipedia many years ago. OpenStreetMap may not provide the same level of quality that the Google Maps API may provide, but it may be comparable for your location or country.

Geocoding data is also another problem with OpenStreetMap. Where are we going to get our geocoding (location) information such as latitude & longitude? The Google Geocoding API provides an easy way to accomplish this and is very accurate, yet there are also usage policies involved. Long term storage of geocoded information is against the Google Geocoding usage policy. Geocoding tools such as Nominatim are available, but the data I’ve tested seems to be limited. Geocoding may need to be done thru a paid service or perhaps taken off-line.

Future of the JJWDesign Google Maps for SugarCRM Package

So, how does this affect the future of the JJWDesign Google Maps for SugarCRM package? The future of this package is unclear at this time. I don’t know if I have the time and energy required to continue the needed redevelopment. The project will remain on GitHub.com and perhaps SugarForge.org. I would expect the name of the project to change soon; dropping the “Google” from the title. There’s going to be a lot of proof-of-concept (POC) development regarding the usage of OpenStreetMap, OpenLayers and/or Leaflet. Hopefully, I’ll have a limited OpenStreetMap map option in this package soon.

One and Only Advertisement

The best method of contacting me, is by using the contact form. If you don’t prefer that method, you can always contact me through one of the many social links at the top of this page; Twitter or LinkedIn.

Google Chat
I can also be reached thru Gmail by contacting user jjwdesign.

Emergencies
If it’s an emergency, or something that just can’t wait, then feel free to call my cell phone.

GitHub
GitHub is the home of the JJWDesign Google Maps project for SugarCRM. Just search for user jjwdesign.